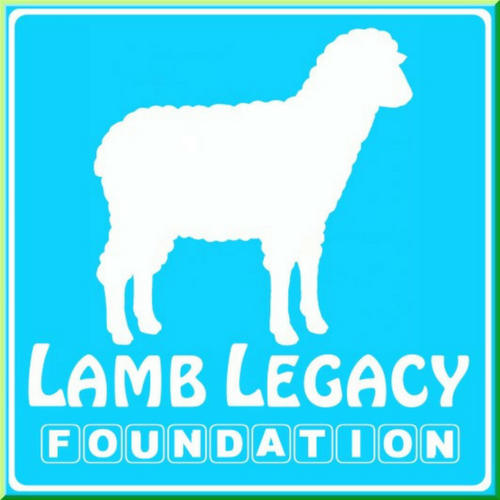 From a weed to a Flower 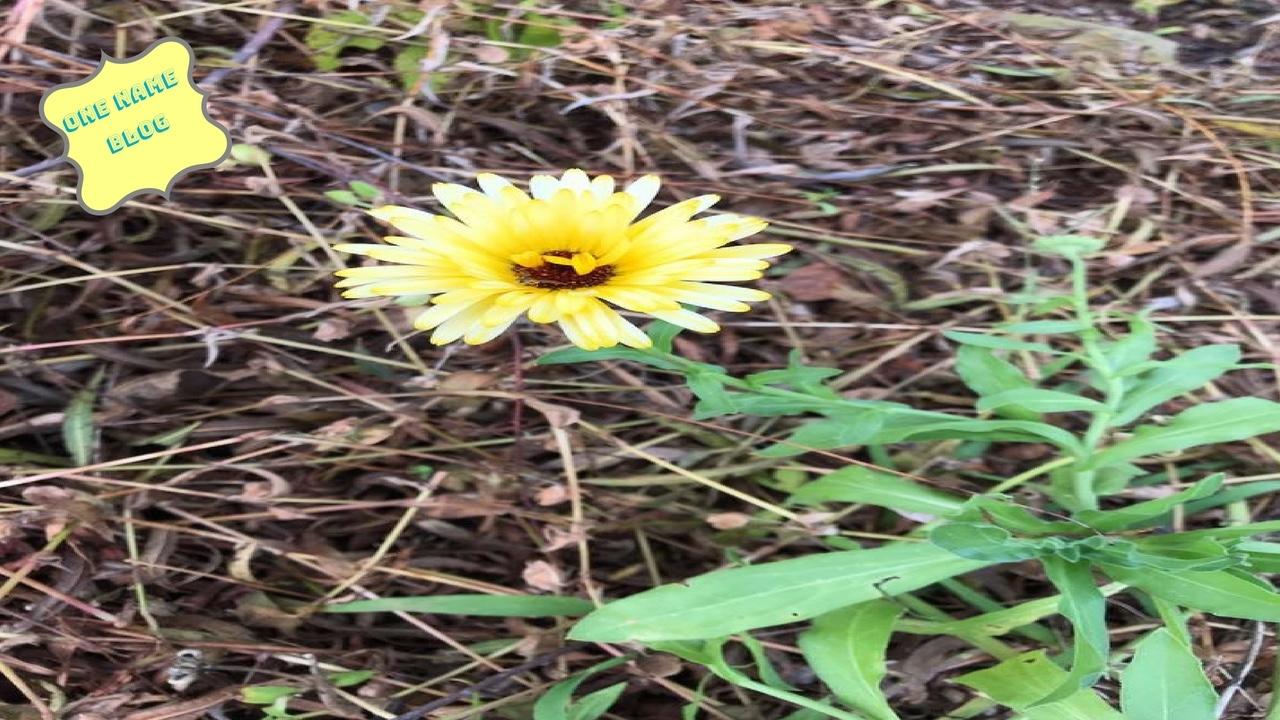 “If you have Wiccans and Satanists smearing your reputation, be thankful and do good to them.

What at first glance may seem to be a weed can turn out to be a flower. People only grow toward the Light because they are drawn out of the darkness that was killing them. Show them love, not more darkness. 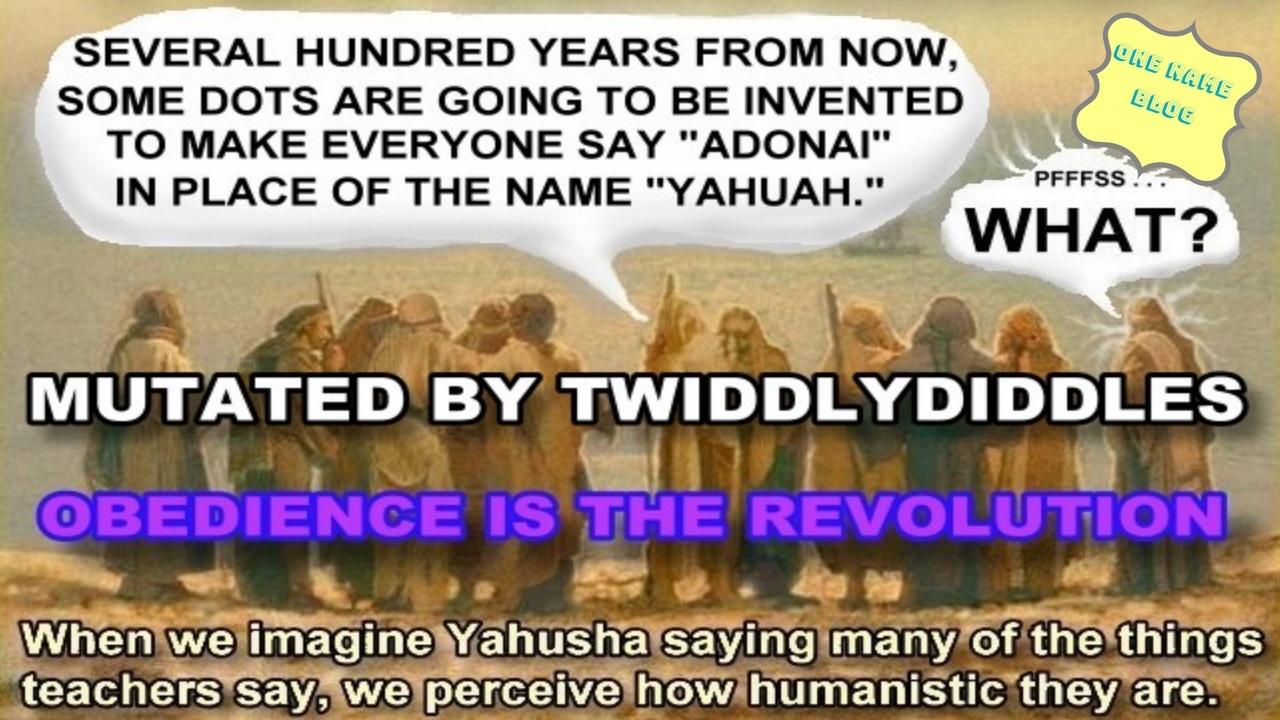